THE WHEEL IS YOURS
DREAMING AS IT IF WERE YOU ? NOW IT'S POSSIBLE! 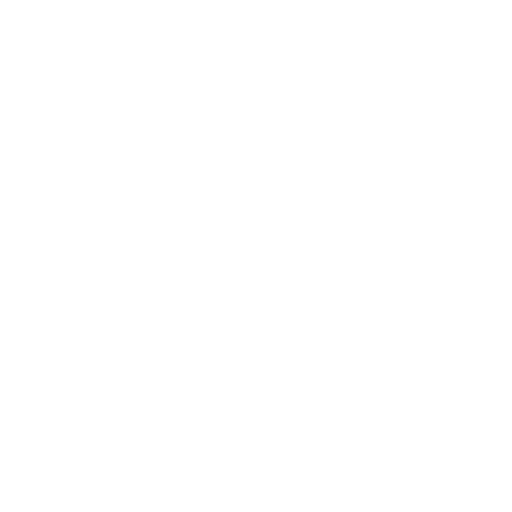 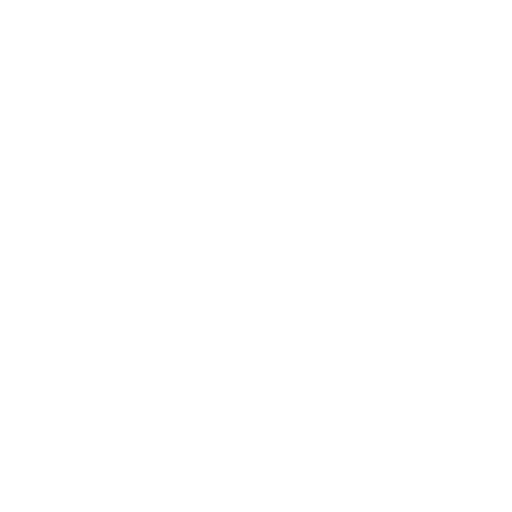 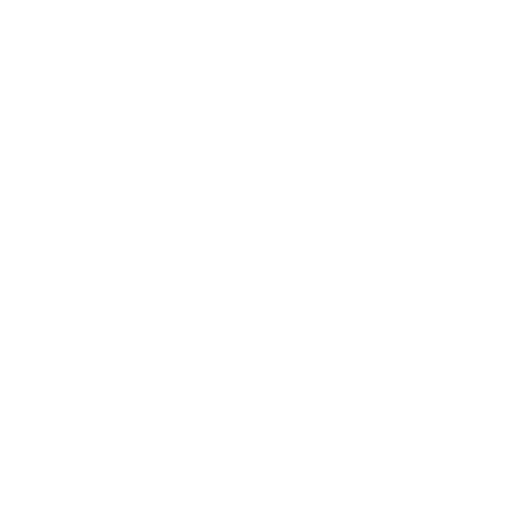 Drive our spectacular Lamborghini Huracan Performante on the roads of the Algarve (Portugal) and make your wildest dreams come true.

All road experiences are accompanied by an instructor to guide you dealing with the stunning power of the Huracan in a safe manner.

TAKE THE ADRENALINE THROUGH THE ROOF

Take your driving experience to another level and enjoy the full potential of this extraordinary machine around the amazing Portimão race track.

Feeling the G forces throughout your body will pump your adrenaline to its fullest.

All track experiences are accompanied by an instructor as well.

Have a super car at your event and surprise everyone.

A wide variety of tailored events can be catered such as:

Using a Lamborghini to produce highly attractive visual content can be a great plus on many projects.

The following possibilities can be catered:

A wedding is always a once-in-a-lifetime opportunity to make some dreams come true.

Take the perfect chance to be transported in style with our Lamborghini: 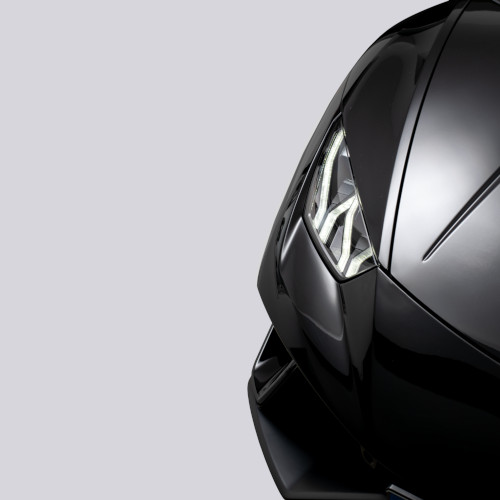 SRV: L
BY BROWSING ON OUR WEBSITE YOU ACCEPT THE USE OF COOKIES TO PURELY ENHANCE USER EXPERIENCE
OK 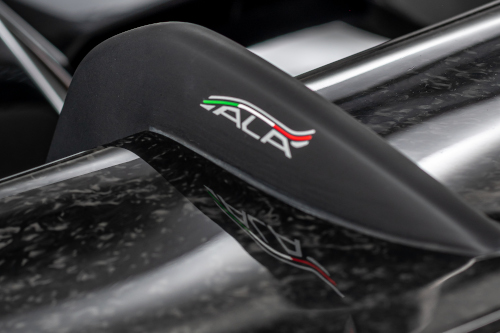 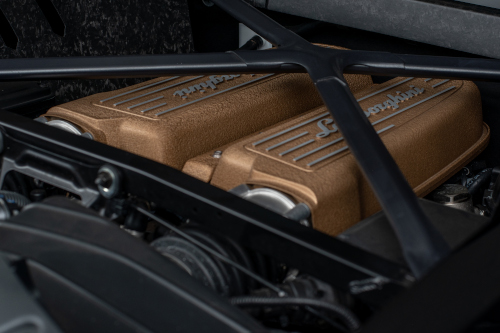 Similarly to its predecessor, the Huracan keeps the glorious V10 engines lineage but with significant increased power and performance.

Our Lamborghini Huracan Performante is much more than a regular Huracan. 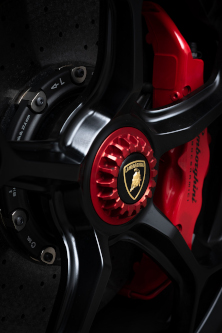 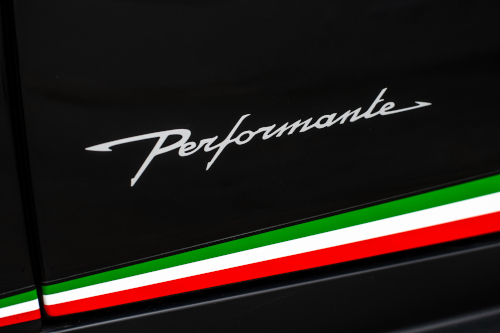 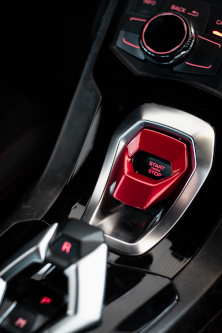 This version is a totally legal road vehicle with amazing performances on street but with a very big focus on track performance.

And what a performance. By the time it was firstly released, the Lamborghini Huracan Performante set the record of the world's fastest production car around the famous german Nurbrugring circuit, which is one of the most desired achievements by world supercar manufacturers.

This car truly is a masterpiece and both a track machine and a road beast.

Its power and handling are impressive and no one becomes indifferent to it (even those non enthusiasts) due to the way it looks and the astonishing V10 sound. The exhaust notes roaring from the Huracan Performante when going full throttle and trough gears is simply delicious.

This probably the best sounding engine ever made and be prepared, because it is also one of the loudest road engines around.


BACK TO THE TOP